U2 weren’t great songwriters when they first came together as high schoolers in 1976. It took them a couple of years as a second rate Dublin cover band to even rise to the level of juvenilia like “Cartoon World” and “Science Fiction Tune.” But as the Seventies folded into the Eighties, something clicked and suddenly amazing bursts of inspiration like “Out of Control” and “I Will Follow” began pouring out of them. 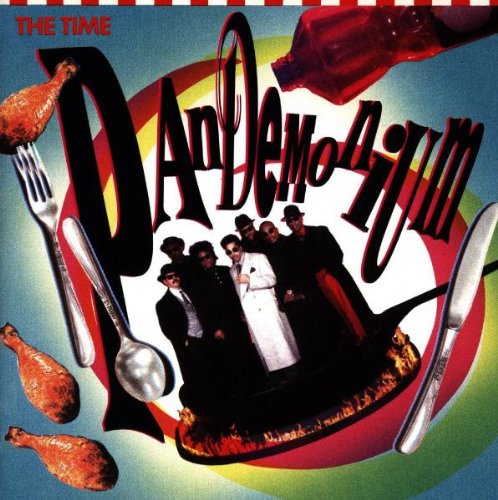 The best of the bunch were collected on their 1980 debut, Boy, and within just three years, politics entered their consciousness, leading to “Sunday Bloody Sunday” and “New Year’s Day.” By the time they cut The Joshua Tree, only seven years into their professional career, they were one of the greatest songwriting collectives of the decade, and once they started to experiment in the Nineties things only got better. In the 2000s they went back to a more stripped-back sound with classics like “Beautiful Day” and “Moment of Surrender,” and in 2014 they told the story of their roots with Songs of Innocence. Here, we count down their 50 greatest songs.